The albariño grape, with its scientific name Vitis vinifera ‘Alvarinho’,  is our symbol and our flag. It represents the majority of production at Condes de Albarei and of the Rias Baixas Denomination of Origin.

Although its origin has been the subject of many studies and legends, it is a variety of white grape that comes from Galicia. After much speculation, experts say that the albariño grape is a native variety, given its personality and character is marked by the climate and soils of this territory.

In this article, we will tell you everything you need to know about this symbolic grape in detail; the features of its vine, its characteristics, its oenological potential and much more.

Firstly, the traditional training system of grapes in the Salnés Valley is the pergola or arbor. This arrangement at height enables the grape to be more exposed to the sun and keeps it away from the soil, thereby preventing humidity. This way, infections can be prevented that may attack the plant.

Secondly, its vine is highly versatile, early budding and ripens mid-season. In addition, it also requires cool soils and an Atlantic climate characterised by frequent rain and mild temperatures. These features make it clear that the Salnés Valley is the ideal place to grow this variety. 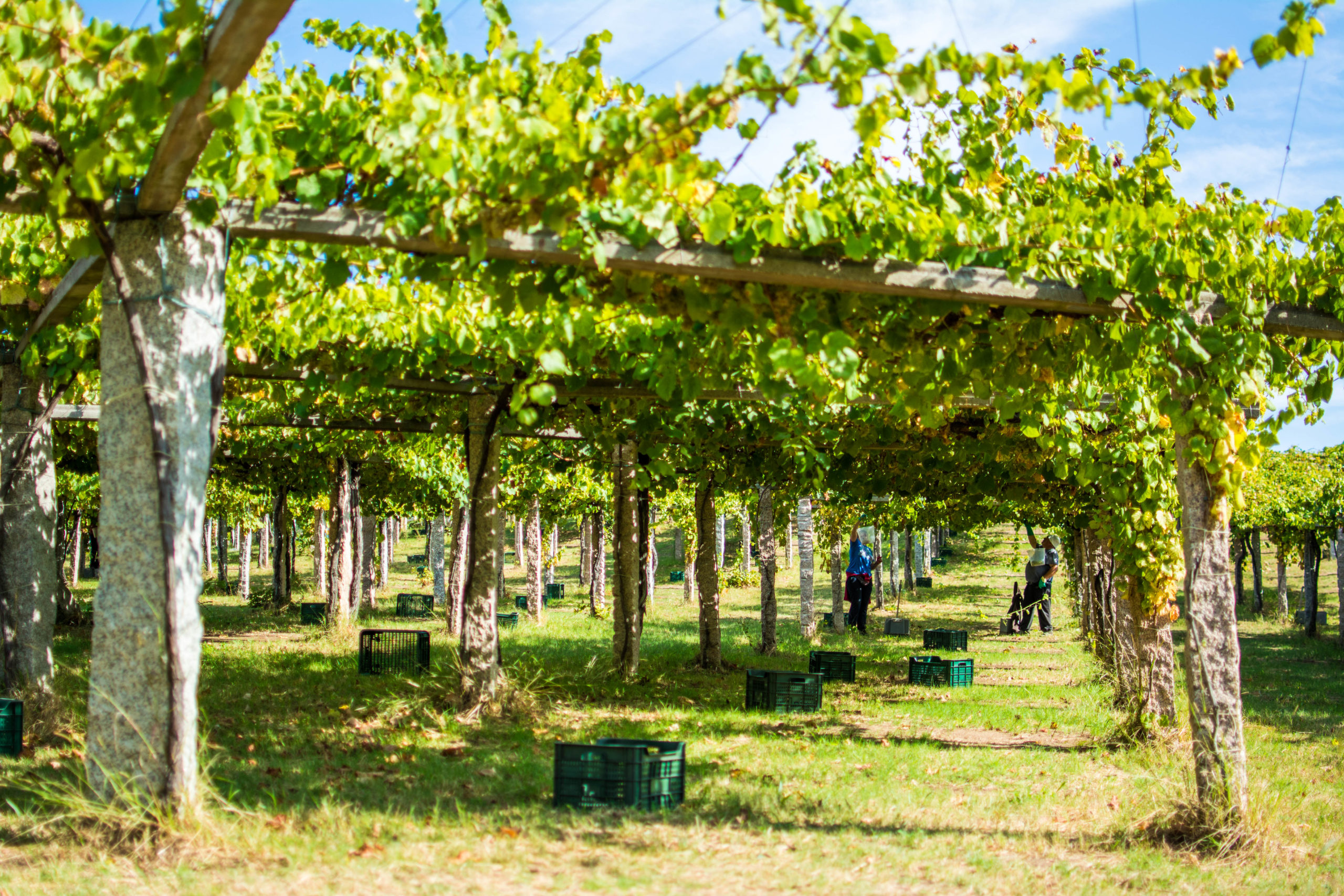 Characteristics of the grape

The albariño grape is small, circular and equal in size. It has a thick, very soft skin with an abundance of pruina, a waxy layer that coats the fruit and retains the yeast, which is essential for fermentation.

In terms of colour, the perfect albariño grape is golden yellow. Its pulp, however, lacks pigmentation, is soft and very juicy. On the nose it offers floral aromas, such as jasmine, and fruits, such as apricot or citrus fruits.

Oenological potential of the albariño variety

This grape results in green coloured musts that transform into pale yellow wines with light golden and greenish tones. It is a monovarietal wine, in other words, formed by one single grape variety: albariño. In addition, thanks to the climate of the Salnés Valley, this variety is very rich in sugars and acids.

Wines from the albariño grape are extremely aromatic, floral and fruity and very fresh. In terms of crianza albariño wines, their evolution in the bottle is extraordinary, they can even present notes for riper fruits such as peach.

In terms of consumption, albariño wine pairs very well with seafood, white fish or oriental dishes. In general, this wine is usually combined with light and fresh flavours. It is normally consumed young, but there are albariño wines that are aged for years, such as our Albariño en Rama.

The albariño grape around the world

Despite the albariño grape reigning in Galicia, mainly in the Rias Baixas, there are parts of Cantabria, Castile and Leon, and Catalonia where this variety is also grown.

In the north-west of the peninsular, it is also important to note its presence in the north of Portugal, in regions such as Monçao or Melgaço. In this territory the grape is known as “alvarinho” or “cainho branco”.

The expansion of this grape has even crossed the Atlantic. Several wine growing areas of California in the United States produce the albariño variety. 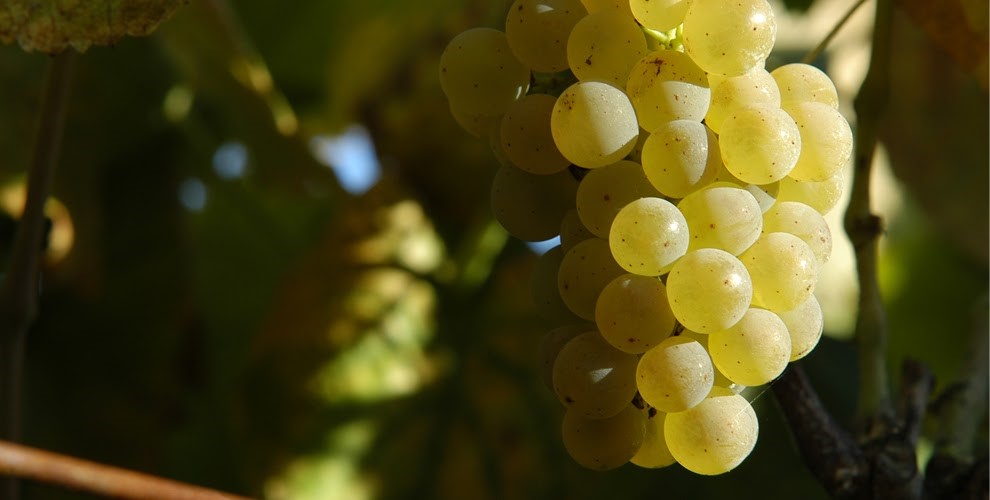 These are the main characteristics of this fruit which is so important to us. Although here at Condes de albarei we will help you to fall in love with the albariño, discovering the true essence of this grape is in your hands.

Join Club Albarei
and get 5€ off your next order.

In addition, each month you will receive: